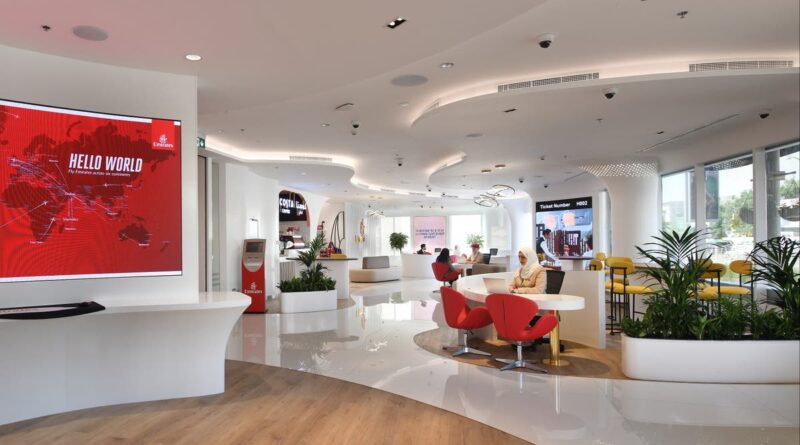 Perhaps, when planting their London offices, the airlines based their location decisions on the Monopoly board. In the latter half of the 20th century, Regent Street, Piccadilly and the fringes of Mayfair were littered with ticket offices for the world’s carriers. Usually a model of a Boeing 707 or elegant Caravelle decorated the window, while inside neatly uniformed staff perched behind primitive computer terminals.

All the European airlines – Air France, Iberia, Lufthansa, Swissair – had an imposing aviation embassy. Even the Eastern bloc carriers such as CSA (Czechoslovak Airlines) and Lot of Poland could afford swish premises, because air fares were so ridiculously high. As customers were paying a sum equivalent to the cost of a small car for a flight to, say, South America or Asia, collecting their intricately written ticket from an actual West End office was an important part of the experience.

Initially, budget travellers had no place in these palaces of aviation. For fares that were just about affordable, you had to find a so-called bucket shop – a discount travel agent, usually in a backstreet office on the entry-level flank of the Monopoly board.

Things started to change in the late 70s when Freddie Laker launched the low-cost Skytrain from London to New York. One reason Laker Airways was low cost was because it had no glamorous West End bureau – just a sales office at Victoria station. Backpackers queued around the block, buying a plane ticket, then a train ticket to Gatwick airport.

The high-cost airlines chose to grab a good chunk of his market share by matching fares (cross-subsidised from the ludicrous prices on other routes). Some of those backpackers – often smoking hand-rolled cigarettes – formed disorderly queues for standby tickets from Pan Am and TWA on Piccadilly, rushing from one to the other when the quota was reached.

Laker Airways went bust in 1982, with Sir Freddie insisting for the rest of his life that he was forced out of business by the big boys. But two years later, Richard Branson started up Virgin Atlantic – and to save on overheads, you could buy London-New York tickets from Virgin Record stores.

The death knell for the airline ticket office sounded halfway through the 1990s when a start-up airline called easyJet decided to dispense with all retail facilities for selling tickets. Initially, the only way to buy a flight was to call a telephone number in Luton. Soon afterwards the internet emerged as the optimum means to connect millions of prospective travellers with millions of empty airline seats. The rest is online history. With air travel commoditised and competition intense, the airlines could no longer justify flagship properties.

Yet Emirates has just reinvented the concept – and I think it could succeed. Emirates World is a retail store that fits in well at the Jumeirah Town mall in Dubai. Shopping is a national sport in the UAE, and Emirates is the home-town airline. For British travellers, Emirates represents just one of many options to get from A to B via C, and price is still crucial for most passengers. But in Dubai, Emirates has by far the strongest brand of any airline. The secret of the new store will be upselling.

Persuading customers to upgrade from the basic product to premium seating is much easier in the real world than online. Add in “destination workshops” – taking place this month with the Thailand, Seychelles and Israel tourism boards – and the chance to pick up some Emirates merchandise, and the Dubai store could become a model for the revival of airline ticket offices for the 21st century.

I look forward to visiting next time I am passing through the UAE – so long as the price is right. 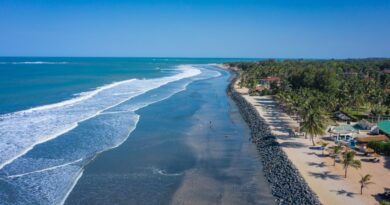 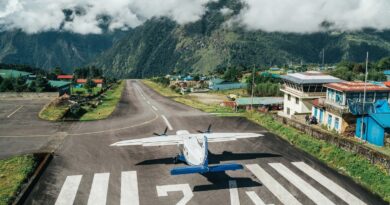 The most dangerous countries for air travel