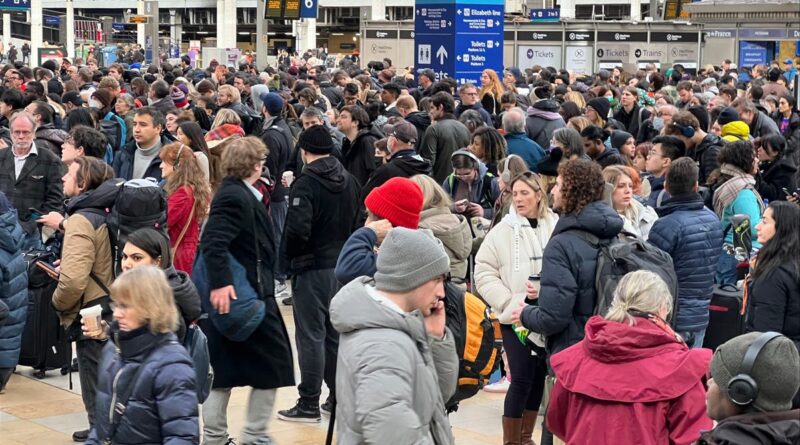 Unlike Mick Whelan, leader of the train drivers’ union, I don’t believe the government is bent on destroying the railway. But if ministers really did want to consign the industry they could not hope for better allies. The brotherhood of right-wing Conservatives and left-wing trade unions that fought successfully to leave the European Union have spent the last 200 days diminishing the appeal and reliability of the railways with the most damaging national rail strikes since the 1980s.

Let me say at the outset that the main rail unions – Aslef, representing train drivers, and the RMT whose members have many other roles – have negotiated brilliantly over the past quarter century, extracting above-average pay rises while the rail industry blossomed. They are now understandably dismayed to be offered increases that are well short of inflation and contingent on radical changes to working practices.

“Corrupt, immoral, disgusting” – that is how Mr Whelan describes the train operators with whom he is negotiating. He used the term when I talked to him ahead of the pay offer made late on Friday from the Rail Delivery Group (RDG), representing the employers. That deal, which is sure to have been prescribed by ministers, comprises a 4 per cent rise for last year, 4 per cent for this year, conditional on a raft of changes to working practices.

The general secretary of Aslef and his members are more likely to be incensed than tempted by the offer. If current form continues, rather than calling for a vote on the deal they will call another strike in retaliation: stamping their feet and demanding that magic money tree of taxpayers’ cash gets another shake.

Across at the RMT, general secretary Mick Lynch, believes: “The money [to fund a double-digit pay rise] was always there but it’s being salted away by a gang of profiteers and their mates in the government.” The struggle continues, he insists.

RMT members working for Network Rail have now spent 20 of the past 200 days on strike, losing thousands of pounds by exercising their (currently) lawful right to withhold their labour. In terms of creating maximum misery, perhaps the most successful of those stoppages was the Christmas walk-out.

You might recall the union said: “The latest strike dates will impact engineering work not train services.” Is there a better example of self-harm? A union that is dependent on a functioning railway system with maximum capacity and speed, and minimum signal and points failures, came up with the brilliant strategy of wrecking £120m of much-needed and long-planned improvement projects.

The stoppage achieved more than worsening the outlook for future passengers. On Christmas Eve, many theatres in London’s West End emptied during the matinee interval because so many of the audience needed to catch last trains home in mid-afternoon. On Boxing Day, 43 Eurostar international trains linking London with Amsterdam, Brussels and Paris were cancelled, to the delight of airlines whose fares shot up when more than 20,000 passengers suddenly found their journey plans torn up.

The government, meanwhile, is colluding to prolong the interminable and exhausting sequence of strikes, strikes and more strikes. In late November, someone high up lobbed in the contentious issue of drivers controlling doors on trains into the mix of the RDG offer to the RMT – which led to its inevitable instant rejection.

When finally some sort of deal is done, it will broadly involve about 6 per cent plus 5 per cent, with extra uplift for the lowest paid – and for Network Rail staff a generous family discount scheme potentially worth thousands of pounds. But the value of that perk may soon start to erode if the frequency of trains and the extent of the rail network start to shrink.

Mick Whelan of Aslef accused the government of wanting to put the railway “into managed decline” when I talked to him. If passengers continue to be chased away by this bitter confrontation, decline is inevitable. But who knows how managed it will be? 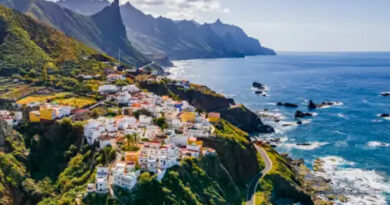 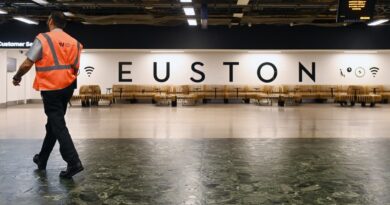 Train strike: New date announced as drivers prepare to walk out in November