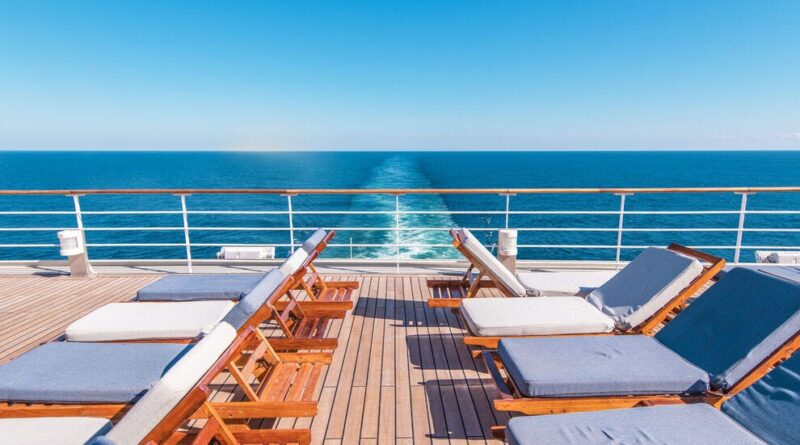 I’ve taken my share of cruises over the years and can confirm that the concept of “sea legs” is real. While land sickness is milder than the more-serious condition known as mal de debarquement – or MDD (translation being the sickness of disembarkment) – the primary symptom of both is the phantom sensation of motion described as rocking, bobbing or swaying.

Land sickness and MDD are considered to be maladies of the inner ear’s vestibular system, which is responsible for our sense of balance and spatial orientation. However, another theory is that it occurs as your brain adjusts to being back on terra firma.

Interestingly, these conditions often impact women between the ages of 30 and 60 more frequently, but anyone who is on the water for an extended period of time is at risk. Although difficult to treat proactively, as sailors have learned, there are steps you can take to minimize the symptoms and get back to normal more quickly.

If you’re standing still but feel like you’re not, sometimes the opposite also applies. If your schedule allows it, take a drive, go for a walk or participate in other forms of exercise. Ironically, moving your body is one of the best ways to minimize the feeling of movement.

As is the case with most conditions, one of the first lines of defense is to skip the liquor and drink plenty of water until symptoms subside. Water is the earth’s magic elixir, transporting nutrients to the cells and helping to efficiently regulate the body.

There are a myriad of benefits associated with getting proper rest, particularly when health challenges arise. Ensuring you’re well-rested and avoiding stress can help the body adapt more quickly once you’re back on land.

If you’re a fan of herbs and supplements to help alleviate symptoms, ginger – fresh or candied – can sometimes do the trick. Some travelers also believe a decongestant or motion sickness remedy, such as Dramamine, can help. For more serious cases, doctors sometimes prescribe Vitamin B, ginkgo biloba or a mild sedative, such as valium. Consult your physician before taking these potential remedies.

Again, when it comes to land sickness, time is often the only real cure. However, if the symptoms persist or other symptoms develop (such as fatigue or depression), consult your doctor. 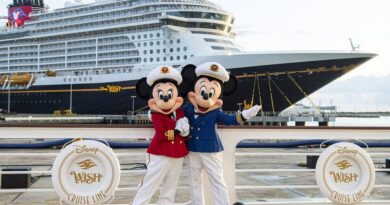 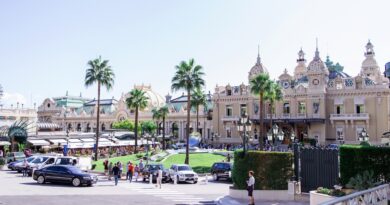 What are the best countries to play casinos around the world? 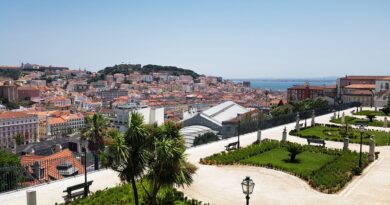 The Best Viewpoints in Lisbon