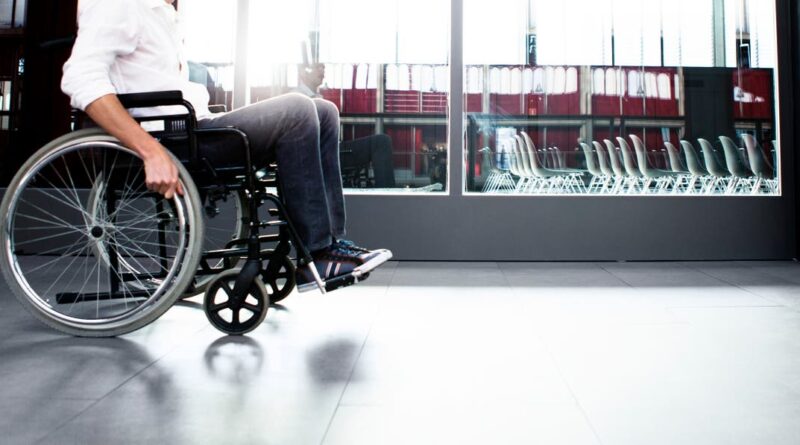 UK airports are providing an “unacceptable level of service” for disabled passengers, according to the Civil Aviation Authority (CAA).

The aviation regulator’s Interim Airport Accessibility Report, which assesses 16 of the largest UK airports, has released its findings from the seven-month period between 1 April and 31 October 2022.

The report detailed that many airports currently provide an “unacceptable level of service” to disabled people and those with reduced mobility, urging airports to make essential changes in 2023.

London Luton was named as the worst-performing airport, as the regulator said it had not made enough improvements to meet its targets in the seven month period. Other airports still requiring improvement are Bristol, Leeds Bradford and London Heathrow.

Earlier this year, the CAA told airports that they were underperforming and needed to make adjustments during the summer. It required seven airports to enforce action plans along with airlines.

Eight airports in total were ranked as “poor” earlier this year, with some disabled passengers missing flights because of such long wait times for assistance.

Four of these airports have been recognised as making significant improvement – Birmingham, London Gatwick, London Stansted and Manchester – and are now rated as “good” or “very good”.

Paul Smith, Director of Consumers at the CAA, said: “The aviation industry has faced unprecedented challenges, but too many passengers at UK airports have been waiting for unacceptable amounts of time for assistance on arriving flights on too many occasions.”

The report follows news that an eight-year-old double amputee was left “stranded” at Gatwick airport after his assistance failed to arrive.

Tony Hudgell had flown back from Lapland with his family, but after waiting three hours for assistance, his wheelchair was eventually brought to him “twisted and bent”.

Both Gatwick Airport and Jet2 have apologised for the incident. 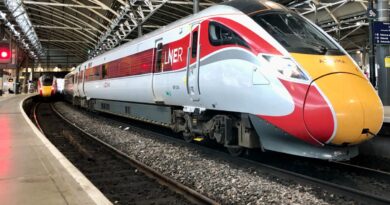 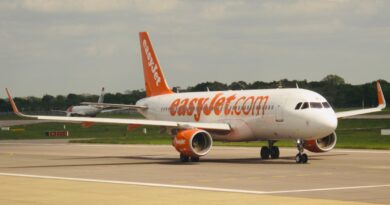 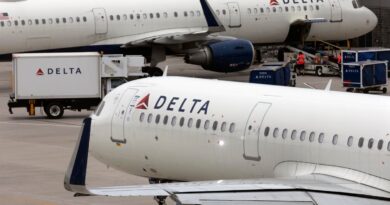