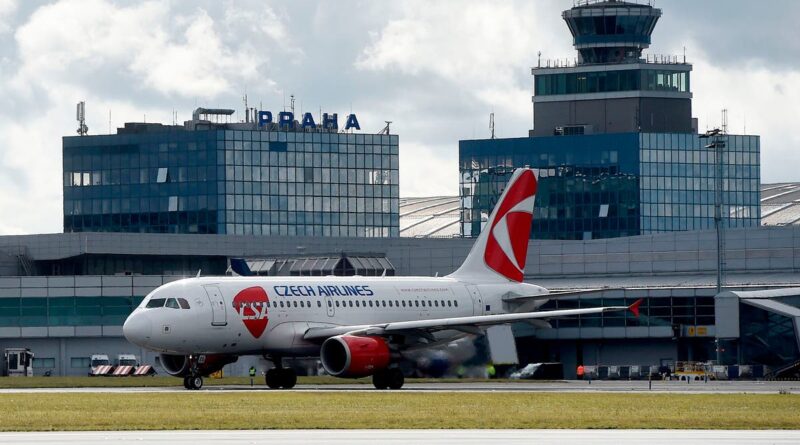 A plane travelling into the UK was diverted to an airport in Czech Republic after a suspected improvised explosive device was on board the aircraft.

The flight was understood to be flying from Krakow in Poland, to Bristol in the UK.

The official Twitter account of Prague Airport in the Czech Republic tweeted: “At 22:50 a diverted aircraft landed safely on the @pragueairport Krakow-Bristol route.

It is understood that the plane was an Easyjet flight.

“A suspected IED was reported on board,” Prague airport said.

“All actions to ensure the safety of passengers and the entire air traffic are currently carried out by @policiecz.”

Czech police confirmed its pyrotechnicians are at the scene and investigating.

“Our pyrotechnicians are currently on the scene and are investigating the presence of the reported explosive system,” the force said in response to the alert.

According to reports, passengers have been allowed to leave the plane while officers search and investigate the aircraft. 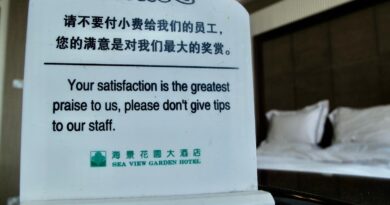 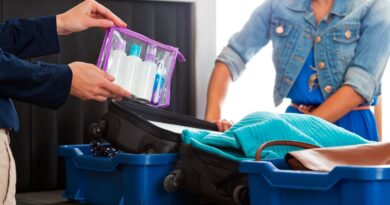