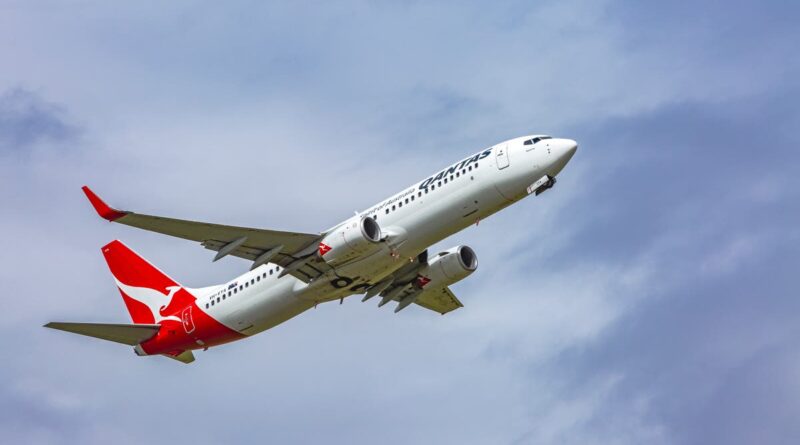 A Qantas flight was forced to turn back part-way through the journey after it was discovered that the service’s paperwork had not been finalised.

It represents the latest in a string of incidents to plague the airline’s flights in the last week.

Flight QF887 from Adelaide to Perth was forced to return 45 minutes into the three hour journey due to the paperwork issue.

“Turned around about halfway due to some ‘compliance’ issue, according to a passenger,” one woman tweeted.

Another man tweeted: “My folks were on board and there was some problem with the paperwork which meant turning back. Hard to imagine why they couldn’t have solved the administrative problem mid air?”

The plane was refuelled on the tarmac at Adelaide, before setting off for Perth again and arriving four hours behind schedule.

“There were no technical issues with the aircraft,” said a Qantas spokesperson, reports Daily Mail Australia.

“Once paperwork was finalised after engineering signoff in Adelaide, the flight departed Adelaide for Perth and landed four hours after the scheduled arrival time.”

It follows a number of recent mishaps for the Australian flag carrier.

On 18 January, a Qantas aircraft landed on a single engine after issuing a mayday call while travelling over the Pacific ocean.

The incident happened during Qantas flight 144 from Auckland, New Zealand to Sydney, Australia.

A Qantas statement said that the aircraft “experienced an issue” with one of the Boeing 737-838’s two engines when it was an hour away from Sydney.

This was followed by a Qantas flight being forced to make a U-turn after leaving Sydney Airport on 19 January.

Flight QF101, Sydney to Nadi (Fiji) left Sydney at 8.32am but only made it a short way off the New South Wales coast before a “potential mechanical issue” was identified, said the airline.

Passengers waited as the Boeing 737-800 circled over the waters near the NSW capital for nearly two hours, waiting for a slot to land back at Sydney International, where it touched down at 10.50am. 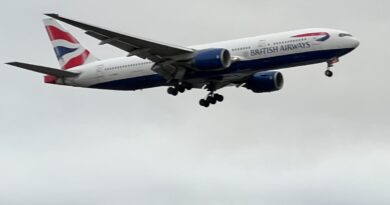 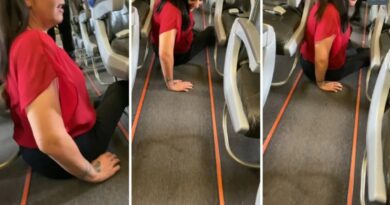 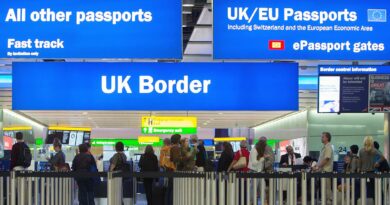