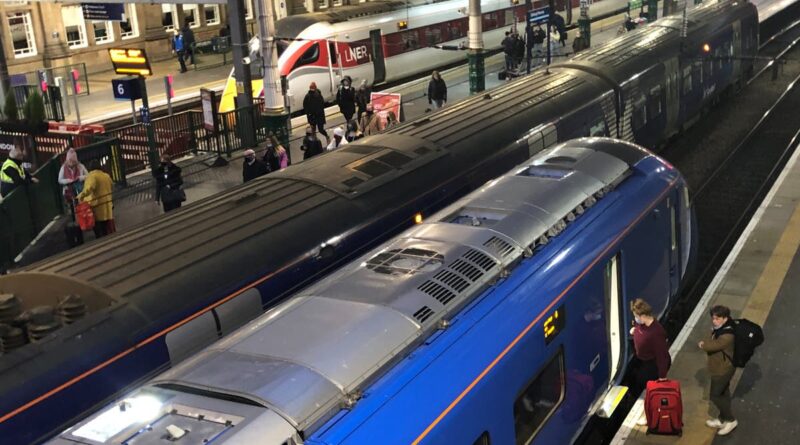 Rail firms are warning of severe disruption to festive travel plans ahead of the next national strike.

Members of the RMT union who work for Network Rail are walking out from 6pm on Christmas Eve until 6am on 27 December.

Confirming that the strike would go ahead, the RMT general secretary, Mick Lynch, called Network Rail’s pay rise offer of 5 per cent this year and 4 per cent in 2023 “substandard”. It was rejected emphatically by union members in a referendum.

“Our members, along with the entire trade union movement will continue their campaign for a square deal for workers, decent pay increases and good working conditions,” he said.

Network Rail provides the infrastructure, including rails, points and signals, for trains to run on. In previous national strikes, the action has led to widespread disruption, including the closure of half the British rail network.

When the Christmas strike was announced, the union said it was “specifically targeting engineering works” rather than passenger trains.

The aim was to scupper a £120m programme of improvement work planned for the Christmas shutdown – though Network Rail says 85 per cent of planned projects are going ahead.

But thousands of passenger trains have been cancelled. Travellers planning to catch trains on 24 December are being urged to travel only “if absolutely necessary, and if possible to consider travelling another day”.

Last trains are leaving as early as 8am and some locations will see no services at all, including the East Midlands line from Sheffield, Nottingham and Leicester to London.

“Those who must travel should expect disruption, and plan and check services before starting their journeys,” said Network Rail.

The chief executive, Andrew Haines, said: “RMT suggestions that their planned strike action over the festive period is ‘not targeting Christmas’ would be laughable were the consequences not so painful to so many people including on Christmas Eve.

“The RMT is causing needless misery to its own members, to the railway and to the country’s economy.

“Our offer guarantees jobs and gives everyone a decent pay rise of 9 per cent and more. Two of our three trade unions have already accepted and the RMT needs to think again.”

Network Rail says all trains will have to be off the network by 6pm on Christmas Eve and stabled ready for start-up on 27 December.

Also, engineering trains need to be moved into position much earlier than normal before the strike begins resulting in passenger journeys having to have been completed, in most locations, by 3pm.

No trains were scheduled to run on 25 December, and only limited services were planned on Boxing Day. All have been cancelled, including all the 43 Eurostar trains due to operate between London, Paris, Brussels and Amsterdam – wrecking the plans of more than 20,000 travellers. The rail firm says it hopes to run extra services later in the week to try to help those who were booked on Boxing Day.

From many locations, including those on South Western Railway and Southeastern, timetables have yet to be finalised. 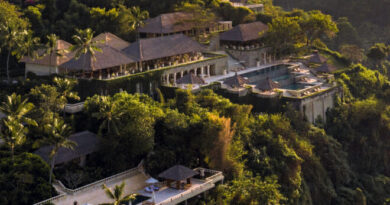 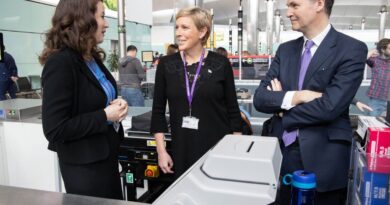 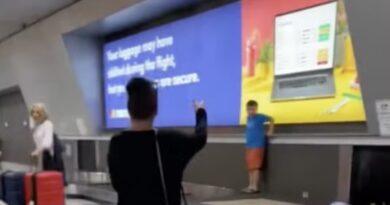