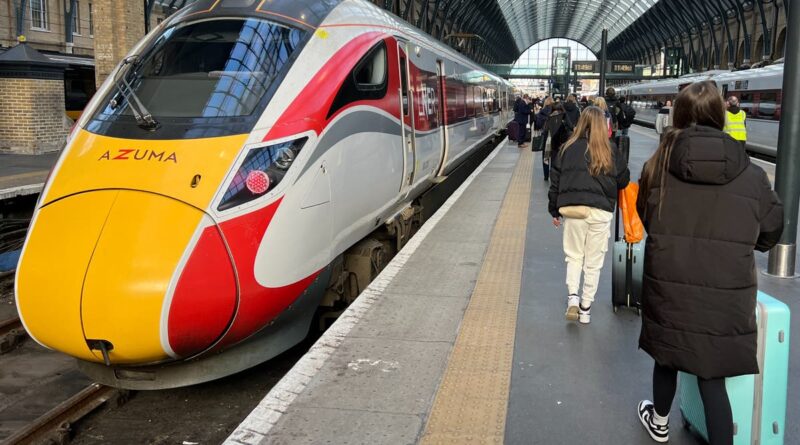 Aslef members at 15 train companies will walk out for 24 hours on Wednesday 1 and Friday 3 February, while RMT train driver members from 14 operators will do likewise.

The Aslef union, which represents the vast majority of drivers, said it had rejected the latest pay offer from the Rail Delivery Group (RDG), claiming it “is not and could not ever be acceptable”, but added it was “willing to engage in further discussions”.

The Rail Delivery Group (RDG), representing train operators, had made Aslef an offer of 4 per cent for both 2022 and this year, contingent on modernisation.

The employers described the offer as “a landmark outline proposal that would deliver more reliable services for passengers”.

Mick Whelan, general secretary of Aslef, said: “It’s now clear to our members, and the public, that this was never about reform or modernisation but an attempt to get hundreds of millions of pounds of productivity for a 20 per cent pay cut while taking away any hope of the union having any say in the future.

“It is time the companies – encouraged, perhaps, by the government – sat down with us and got serious.

Last week, Mr Whelan told the Transport Select Committee: “We’re further away than when we started.”

He told MPs: “I cannot recommend any one element of it and it may destroy the ability to go back to those talks in future.

“There is not one line in that deal, from the opening comments to the final full stop, that I can recommend because the deal basically says we basically rip up every agreement we have, local and national, forever and a day.”

He said reaching a settlement would require a “clean pay offer” without strings attached.

A spokesperson for the Rail Delivery Group, said: “It’s disappointing our fair and affordable offer, which would take average driver base salaries from £60,000 to nearly £65,000 by the end of 2023 pay awards, wasn’t put to the Aslef members.

“With taxpayers still funding up to an extra £175 million a month to make up the shortfall in revenue post-covid, it provided a significant salary uplift while bringing in long overdue, common-sense reforms that would mean more reliable services for passengers.

“Rather than announcing further unnecessary strikes, we ask Aslef to recognise the very real financial challenge the industry is facing and work with us to deliver a better railway with a strong long-term future.”

Train drivers working for 14 operators who are represented by the RMT union will join February’s strike action.

RMT general secretary Mick Lynch said: “Our negotiations will continue with the rail operators to create a package on jobs, conditions and pay that can be offered to our members.”

Nationwide industrial action began on the railways in June last year, for the first time since the 1980s.

A spokesperson for the Department for Transport said: “Passengers have borne the brunt of these damaging strikes for far too long, so it’s incredibly disappointing Aslef has rejected the RDG’s offer outright and called more strikes before even getting round the negotiating table.

“The government has played its part and facilitated conversations. We urge Aslef to play their part, call off strikes and consider this fair and reasonable offer to members, which would see train drivers receive a pay rise in line with the private sector without fuelling inflation, so we can bring this dispute to an end.”

The main rail union, the RMT, and the white-collar TSSA, are in talks with the RDG that are understood to be making progress.

The following train operators will be affected by the Aslef strike on 1 and 3 February:

The following train operators will be affected by the RMT strike on 1 and 3 February: 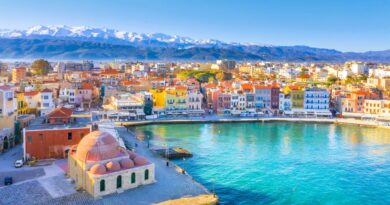 Cost of travel crisis: Package holidays and flights up to 30% pricier than last year, finds Which? 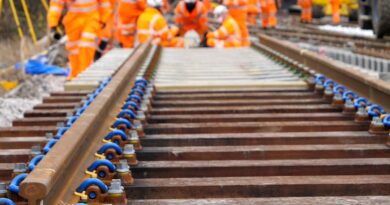 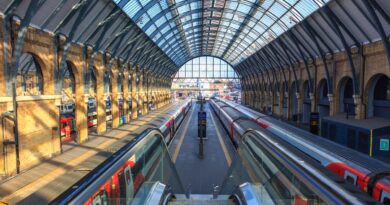