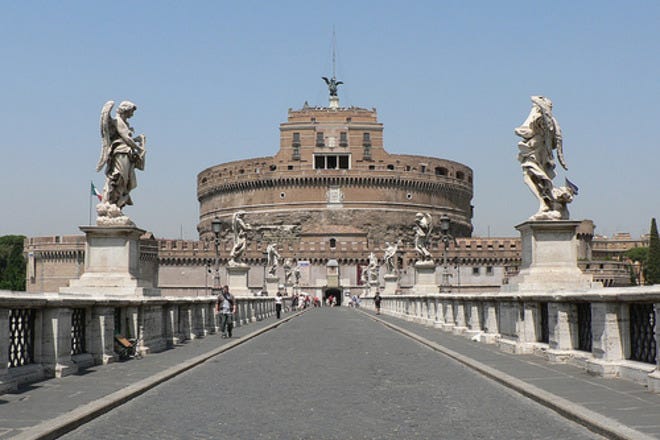 For good reason, Rome is often referred to as an open-air museum. It is a living, breathing example of art and history and it’s no surprise it boasts one of the largest collections of art, sculptures and ancient relics in the world.

When it comes to museums, everyone has their own tastes. And for those of you looking to feed your eyes and soul with art and history, you’ve come to the right place. Rome is just one of those cities that offers something for everyone and in the area of museums, is no different.

If you’re into contemporary art and architecture, you could spend a day taking in the beauty of light installations and modern art exhibits at the MACRO and the MAXXI. If you you fancy admiring ancient relics and sculptures, then perhaps, the Capitoline Museums or the National Etruscan Museum is a good fit . If it’s sublime 16th century Baroque artwork you’re after then Palazzo Barberini and Galleria Borghese are your place and don’t forget the Vatican Museums – with their Egyptian Age to late Renaissance masterpieces, is the one of the most important collections in the world.

Whatever you fancy, 10Best has highlighted some of the very best for you to check out during your trip.

The Baths of Diocletian (the largest imperial baths) was once the exclusive home of the Museo Nazionale Romano when it opened its doors in 1889. Throughout the years, the museum expanded so much that in 2000, it spread itself out over four different sites including the original and authentic baths. Palazzo Massimo is considered one of the leading archaeological museums because of its extensive collection of relics. Some of the museum’s greatest treasures are: the collection of original Greek sculptures, the vast coin collection and the ancient Christian sarcophagi. BUS: C, H, 38, 40, 70, 71, 105, 714 or 910. METRO: Repubblica or Termini

Recommended for Museums because: This 19th century palace houses one of the world’s most important collections of Classical art.

Maria’s expert tip: Admission to this museum enables you to also visit the other parts of the national Roman museum: Palazzo Altemps, the Bathe of Diocletian, and Crypta Balbi in a 3-day time frame. 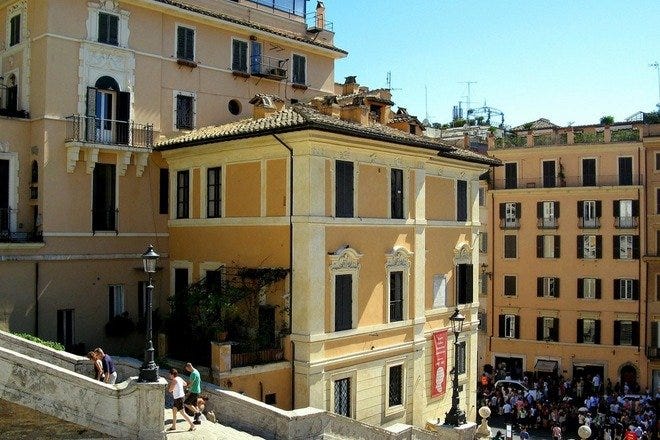 Right in the center of the city in the pretty Piazza di Spagna is the apartment where the great English and romantic poet, John Keats spent the last days of his life. The poet was best known for his poems “Ode to a Nightingale” and “She Walks in Beauty”. This apartment was later turned into a small museum, which showcases various important letters, memorabilia, manuscripts, paintings and books that document the lives of Keats and ercy Bysshe Shelley, as well as Byron, Wordsworth, Robert Browning, Elizabeth Barrett Browning, Hunt and Oscar Wilde. Guided tours are available by appointment. Metro: Spagna.

Recommended for Museums because: Keats-Shelley house holds the world’s most extensive collections of letters, manuscript, and paintings relating to the writers.

Maria’s expert tip: John Keats died in Rome in 1821 and his gravestone can be viewed at the Protestant Cemetery in Ostiense. 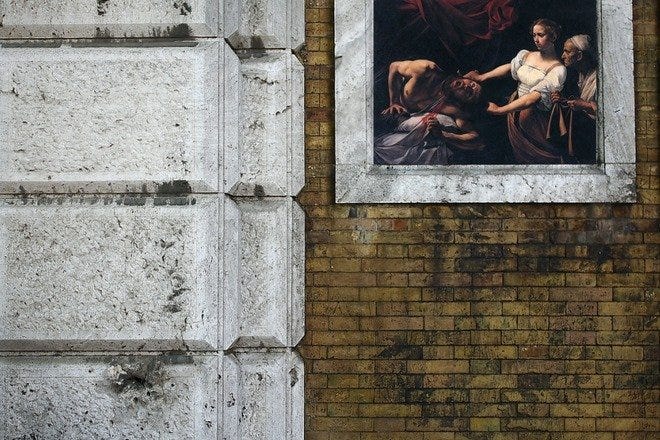 The Palazzo Barberini is truly one of Rome’s most precious palaces and a pioneer of Baroque style. Three great masterminds were commissioned by Barberini Pope Urban VIII to create the lavish 17th century palace: Carlo Maderno, Francesco Borromini and Gian Lorenzo Bernini. Since 1949, the palazzo has served as the National Gallery of Antique Art. The first floor of the gallery is a favorite among art lovers for its fine collection of 16th and 17th works including Raphael’s “Fornarina,” Caravaggio’s “Judith Beheading Holofernes” and other paintings by Lippi and Guido Reni. Also to be admired is the noble spiraling staircase created by Borromini. BUS: 62, 150, 175, 492. METRO: Barberini

Maria’s expert tip: There’s a great little shop where you can you can buy some gifts that liken the relics and heirlooms of the Barberini family.

With its dominant presence looming over the Tiber River, it’s hard not to marvel at the immense landmark, Castel Sant’Angelo. The castle was originally built to serve as a mausoleum for Emperor Hadrian but in the 6th century, was turned into a papal fortress. Thanks to secret passage ways (as featured in the blockbuster hit Angels and Demons), popes were able to escape from danger to various palaces within the Vatican. Today, the castle has a museum where visitors can keep themselves entertained by the trap doors, ditches, draw bridges, dungeons, weapons and papal apartments. The castle also has a lovely terrace offering spectacular views of the Roman city skyline. BUS: 80, 87, 280, 492. METRO: Lepanto

Recommended for Museums because: Not just any museum sits in an old castle and this one is extra special with a terrace that overlooks the city.

Maria’s expert tip: During the summer, the city of Rome often organizes outdoor events and concerts on the terrace of the castle. 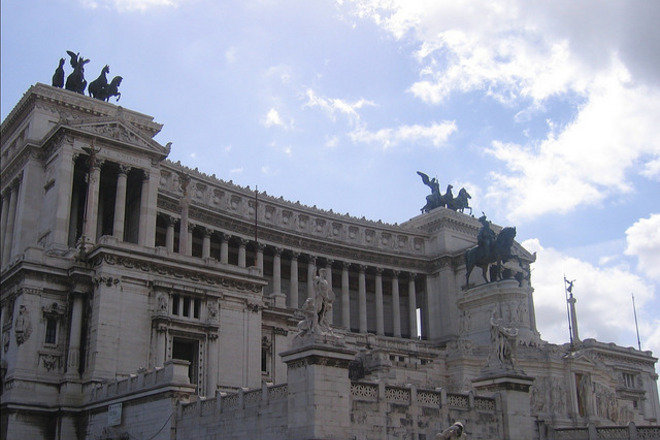 The Complesso del Vittoriano is an exhibition space located in the same space as the Vittoriano monument which is in honor of Vittorio Emanuele, the first King of unified Italy and the Altare della Patria (alter in the name of the motherland). It sits in the center of Rome in Piazza Venezia and to most foreigners, it’s known as the Wedding Cake because it is big, tall and white. The exhibition hall has showcased great painters such as Van Gogh, Chagall, Picasso, Giotto and Mondrian. The complex features a panoramic rooftop terrace, an exhibition hall as well as three museums.

Recommended for Museums because: Standing tall and proud in Piazza Venezia, nothing can make you feel more in the beating heart of Rome.

Maria’s expert tip: The ticket office closes one hour before the museum closes. 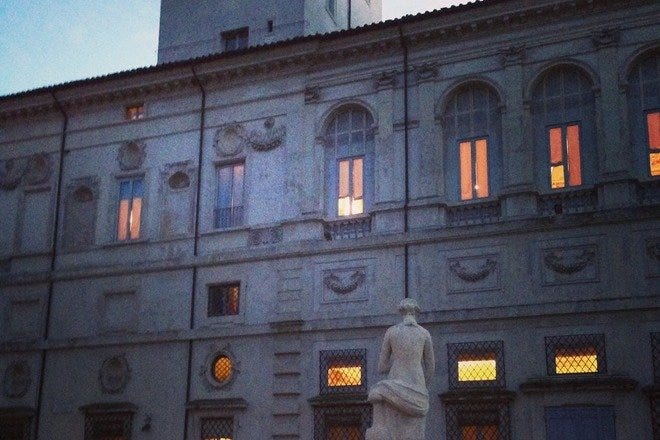 When Cardinal Scipione Borghese (1579–1633), a lucrative art collector, decided to build a palace in Rome, his plans were big. His vision for the perfect palace was an abode that exuded over-the-top luxury and a fabulous park to go along with it. The result was the Casino Borghese where the Galleria Borghese is today. The Casino was orginally built to boast his lavish pieces of art and for elite social gatherings and parties. Today, the Galleria Borghese is one of the of the most important museums in Rome thanks to its rich collection of Baroque and Renaissance art featuring works by Bernini, Raphael and Caravaggio. BUS: 116, 490, 495, 49. TRAM: 19, 3. METRO: Flamino or Spagna.

Recommended for Museums because: Works by Bernini, Raphael and Caravaggio housed in a palace within Villa Borghese park make it a must see.

Maria’s expert tip: You must make a reservation prior to going to Galleria Borghese. Reservations are made according to two hour time slots. You can buy your tickets for a specific day and time slot at www.ticketeria.it. Otherwise, reservations can be made calling 06.32810. 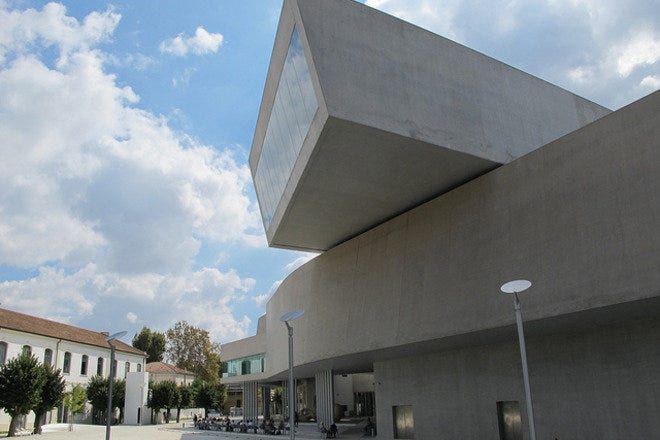 The new kid on the block in Rome is the MAXXI museum (Museo di Arte del XXI Secolo) which opened in 2010 in the Flaminio area. The museum has the famous Iraqi-born architect Zaha Hadid to thank for its stunning 60 million euro design and creation. The MAXXI holds some of Italy’s most prized contemporary pieces of art and is divided into two sections, namely “MAXXI art” and “MAXXI architecture”. It also contains a library specializing in art and architecture and galleries where exhibitions and special performances are held. The museum also takes part in the annual Rome International Film Festival held in November. TRAM:2. BUS: 53, 217, 280, 910.

Recommended for Museums because: The MAXXI is a centre of excellence when it comes to modern and contemporary art.

Maria’s expert tip: Visit their website regularly for their regular event program for concerts and other performances especially during summer. 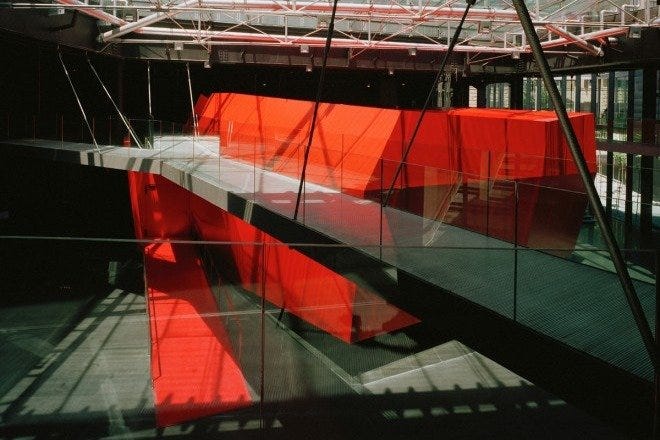 What was once the location of the brewery of famed Italian beer Peroni, is now the industrial space where Rome’s uber sleek contemporary art museum, the MACRO is located. The museum recently underwent a massive makeover, giving it a stylish and modern steel and glass exterior design. MACRO often showcases light installations, contemporary and pop artworks by world-renowned and emerging Italian and international artists. The collection covers pieces dating back to the 1960s through today including exhibits of works by all of Italy’s post world war two artists. The museum has another site which has been built where Rome’s old slaughterhouse was housed in the Testaccio area. BUS: 80, 38.

Recommended for Museums because: Visit for the contemporary are but to also see a great example of Italian use of old and abandoned space

Maria’s expert tip: Look for the remains of an ancient Roman house in the carpark. 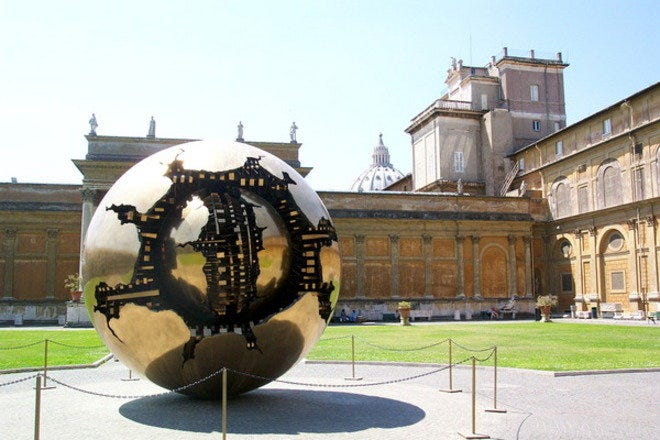 Visiting the Eternal City and not making a stop at the Vatican Museums is almost like breaking one of the ten commandments. It’s where some of the world’s greatest art collection is stored. The Vatican Museums are actually apart of the Vatican palaces, where popes have lived since the 1200s. Inside you’ll find works such as Egyptian relics, Etruscan artifacts, Renaissance paintings and Greek and Roman sculptures and busts, all housed in maze of apartments, galleries and palaces. Let’s also not forget about, perhaps what many consider to be the true gem of it all, the Sistine Chapel where Michelangelo’s famous Last Judgement can be seen. Entrance is free on the last Sunday of the month (9:00am-2:00pm), with last entry 90 minutes before doors close.
From Monday to Saturday (9:00am-6:00pm), last entry is 2 hours before closure time. Metro: stations Ottaviano-Musei Vaticani; Cipro. Bus: 49. Tram: 19.

Recommended for Museums because: The Vatican Museum has one of the biggest artwork collection in the world plus the famous Sistine Chapel.

Maria’s expert tip: Book your tickets online (http://biglietteriamusei.vatican.va) and you’ll avoid having to wake up at the crack of dawn to wait in line for a couple of hours. Buying your tickets online only costs you –4 more than what you’d pay at the ticket booth and is definitely worth it as you get to skip the line. 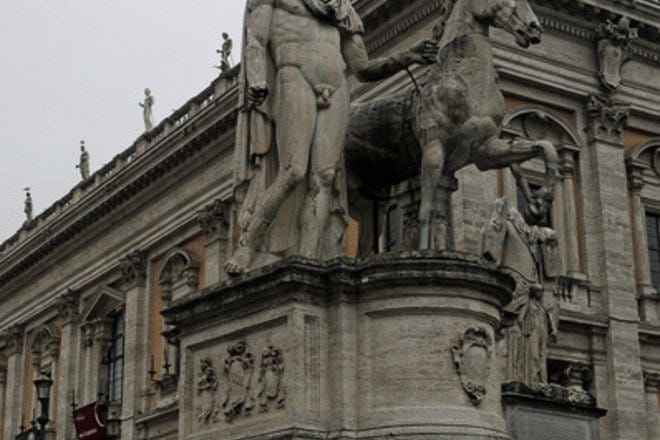 Perched atop the Campidoglio hill, is one of Rome’s most prominent museums, the Capitoline Museums. What makes this museum so famous is the vast amount of ancient sculptures, relics and archeological finds uncovered in and around Rome, all on display here. Visitors can witness a wide range of relics dating back to first century BC through 17th century AD. The real show stoppers are: the gargantuan statue of the great Marcus Aurelius riding a horse, a bust of the immense statue of Constantine and an ancient sculpture of the she-wolf suckling the founders of Rome, Romulus and Remus. BUS: 44, 64, 70, 75, 170, 492 or 628.

Recommended for Museums because: The Capitoline Museum boasts some of the most important masterpieces of ancient Rome.

Maria’s expert tip: Visit to see the famous she-wolf sculpture inspired by the legend of the founding of Rome. 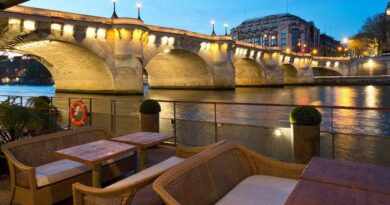 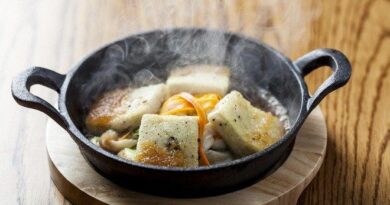 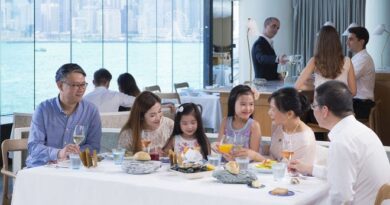