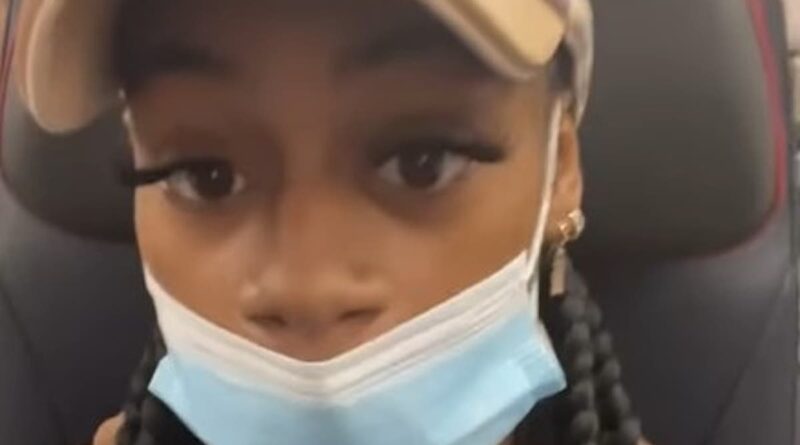 A US athlete has claimed that an American Airlines flight attendant “harassed” and “intimidated” her, before having her removed from a flight.

Professional track and field sprinter Sha’Carri Richardson, 22, shared two videos of the incident on Instagram. One shows her discussing the actions of the flight attendant in question with a fellow passenger; the second shows a male flight attendant asking her to stop recording, which she refuses to do.

“Y’all see what he’s doing?” she appeals to others in the cabin, who appear to become angry and start urging her to comply with crew instructions.

“And then his hands were all in my face… if I’m getting off the plane, I feel like they need to get a better flight attendant, he need to get off too,” she tells a sympathetic passenger seated near her.

After a minute or two, a different flight attendant comes up to Ms Richardson to say: “They want you off the plane”. She asks him, “May I ask why I’m being removed from the plane?” and the attendant says it is the captain’s call.

She asks the staff member if the captain knows about the confrontation that happened, claiming the previous flight attendant had his hands “in her face” and adding that she “felt threatened”.

The location of the incident is unclear.

“Tell me if I’ll be wrong to pursue legal actions against the airline @Americanair,” Ms Richardson wrote in a caption on the first Instagram video.

“Not only did the man threaten me but also an innocent bystander who simply just wanted a picture with me.

“Also the captain not doing anything to help the situation and this flight attendant has the applause when I exited the plane … the disrespect I received would not have happened if I was a [sic] one of them,” she alleged.

Ms Richardson has already had upward of 70,000 likes on the first video and 66,000 on the second, attracting thousands of comments from angry followers.

The Black athlete said that the situation culminated in “caucasian men and women yelling and disrespecting me because I won’t let this man disrespect me by abusing his authority”, adding that some passengers clapped when she was removed from the aircraft.

In an Instagram story post, she expanded on the incident, saying the confrontation had started over her use of her phone in the cabin before take-off.

“I stated to him I didn’t like the tone he used with me. Following that, while standing in front of me doing the safety protocols, he continued to lean over to look at my phone.

“He asked to see that my phones were in airplane mode at this point. He demanded that me show him. Which I did in front of him,” she wrote in one story.

“I would definitely have listened to his instructions, but the way he was talking to me was very unprofessional,” she tells a fellow passenger in the first video.

“@americanair this flight attendant[’s] name was John and he refused to state his last name,” she added in the video caption. 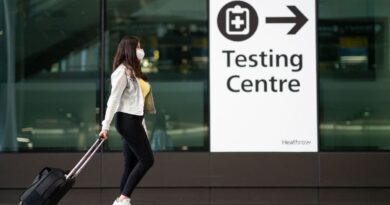 Covid tests on arrival from China will be optional 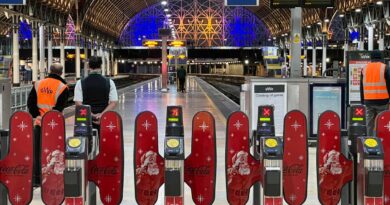 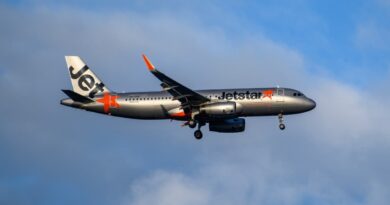 Hundreds of Jetstar passengers stranded at Japanese airport for 40 hours