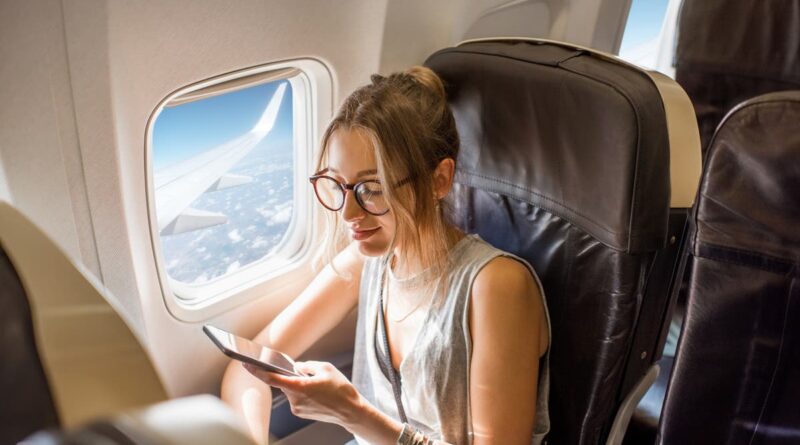 Travellers flying around Europe could soon be able to make on-flight phone calls while in the air.

Last month, the European Commission announced it would allow airlines to provide full 5G technology on planes, which would allow for phone calls too – and it could be introduced as early as June 2023.

The new rules mean passengers will no longer be told to put their phone on flight mode for the duration of their journey.

The commission said in a statement that “since 2008, the Commission’s implementing decision has reserved certain frequencies for mobile communications on planes”.

These frequencies allow for mobile communication on planes including messaging, phone calls and data services to those passengers flying within the EU.

“This update of the commission implementing [the] decision on mobile communications on-board aircraft paves the way for the widespread deployment of 5G services,” the statement continued.

Commissioner for the Internal market Thierry Breton said that the “sky is no longer a limit” for 5G on planes, as mobiles will be able to be used to the “maximum” of their features.

Special network equipment will be required to use the service, known as a “pico-cell”, which connects using a satellite network.

Since the UK has left the European Union, it has not yet been confirmed whether the new rules will extend to those travellers flying in and out of the UK.

Mobile phone use is currently banned on aircraft, due to the possibility of phone signals interfering with the plane’s equipment and intercoms, as well as its landing guidance system.

The 5G (fifth generation) mobile network uses a different set of frequencies than these aircraft systems, meaning they have a much lower chance of interfering with them.

Dai Whittingham, chief executive of the UK Flight Safety Committee, previously said to the BBC that “the travelling public wants 5G”, and that “regulators will open up that possibility”. 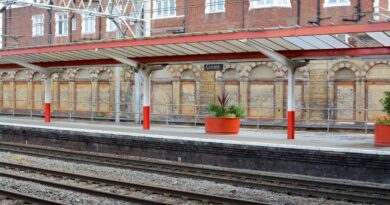 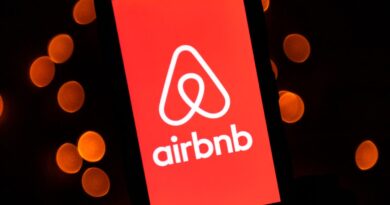 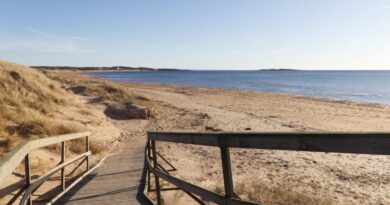