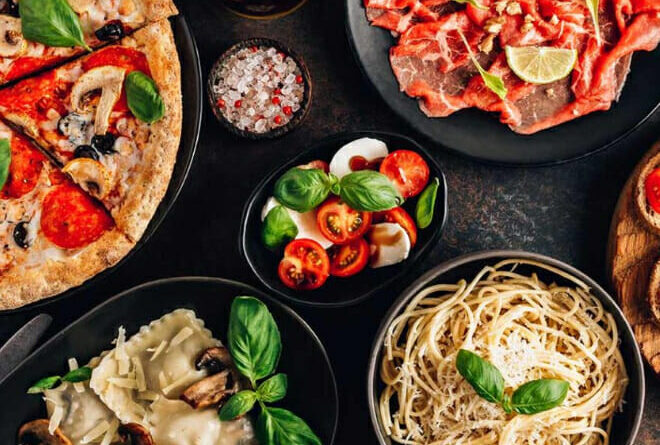 It’s no secret that Italy is famous for its mouthwatering cuisine. From the north to the south, there’s so much diversity in Italian food that it can be hard to know where to start when exploring this beautiful country.

One of the best ways to get a taste of Italy is by visiting its regions and trying the local cuisine. We’ve put together a handy guide to Italy’s cuisine by all 20 regions.

If you’re planning to visit Italy in 2023, you might need to get the new ETIAS authorization. Once you’ve got that sorted, you can grab this guide and get started on your Italian food tour.

Val d’Aosta cuisine is a unique blend of French, German and Italian influences.

Piedmont cuisine is a style of Italian cooking that’s characterised by a reliance on simple, seasonal ingredients, with an emphasis on local produce and meats.

The flavours of Piedmont cuisine are often earthy and rich, with many dishes featuring mushrooms and truffles. Many of the dishes are served with rice or polenta as a side dish.

Liguria is a small region in northwest Italy, and its cuisine is very much tied to the land. The area is known for its seafood, especially oysters, mussels, and squid and for its warm weather vegetables like artichokes and tomatoes.

Ligurians love their olive oil — which they use to dress up everything from salads to soups. The region is also famous for its pesto.

The most famous dish from the Lombardia region is risotto alla milanese, a rice dish with saffron and butter. It’s often served with chicken, veal, or fish as a main course.

Lombardia is also famous for its panettone — a sweet bread that you might think of as Italian fruitcake, which is now eaten all over Italy.

This region of Italy is famous for its white truffles, which grow in the soil of the region and are used to season many dishes.

In Trentino Alto Adige, the cuisine is simple and rustic. It’s based on local ingredients like milk, cheese, potatoes, apples, and chestnuts. The region is famous for its pork dishes.

The region’s culture is deeply rooted in the Alps, and the cuisine reflects that with its focus on fresh ingredients and simple preparation.

Friuli Venezia Giulia is a region in northeastern Italy. It’s known for its diverse cuisine, which is influenced by the neighbouring regions of Veneto and Trentino-Alto Adige.

Fish and seafood are popular ingredients in Friulian cuisine. The region’s most famous dish might be risotto alla valdostana (risotto from the Aosta Valley), which combines rice with cheese and onion.

Emilia Romagna is a region in northern Italy that is famous for its rich and diverse cuisine.

The region is known for producing olive oil and parma ham. It also has a number of dishes that are unique to the region, such as tortellini, lasagna bolognese, and radicchio salad.

Tuscany’s cuisine is rich in the best of Italian traditions. The region is known for its fresh ingredients, which include olive oil, tomatoes, garlic, and basil.

Tuscany also has a strong tradition of home-cooking and slow food — so you can expect a lot of comfort food here, including bread soup and ragù.

This is a land of small towns and villages, where families have long gathered around the table to enjoy local specialities made with fresh ingredients from their own gardens and farms.

The cuisine of Umbria is rich in tradition and known for its simple, hearty dishes. Popular dishes include truffles, cured meats, and castelluccio lentils.

Lazio is the region that encompasses Rome, so it’s no surprise that Lazio cuisine is centred around the city. The region’s food is rustic and hearty, with lots of meat and dairy products.

While there are many dishes that are considered Lazio cuisine, some of the most popular include carbonara pasta, cacio e pepe pasta, and suppli (fried rice balls).

This region is famous for its legume dishes, breads and cheeses, and wine production.

Be sure to try arrosticini, which are delicious lamb skewers, and a comforting pasta dish in a broth called virtu’ teramane.

The Molise region is known for its cuisine, which is largely influenced by the local ingredients that can be found there.

Molise is known for its gastronomy, with many restaurants offering traditional dishes such as pasta with wild boar sauce, stuffed aubergine and artichokes, and grilled lamb chops.

The Campania region is a land of deep contrasts. It’s the birthplace of pizza, but it has also produced some of the world’s most celebrated wines.

There are many dishes from the region, but some of the most popular ones include gnocchi, mussels, and aubergine parmigiana.

Puglia is a region in the heel of Italy’s boot. It’s known for its delicious food, which is simple and fresh.

The main ingredient in Puglia cuisine is tomatoes, which are used in everything from pasta sauces to soups and stews. The second most important ingredient is olive oil, which is found in nearly every dish.

Basilicata’s cuisine is a blend of traditions from the surrounding regions, as well as influences from its own unique history.

It’s known for its rich use of herbs and spices, especially oregano, which grows wild in the region. The cuisine is also influenced by the region’s proximity to the sea, with dishes featuring fish, shellfish, and crustaceans.

Calabrian cuisine is a delicious blend of Mediterranean and Italian flavours. The region’s cuisine is well known for its pasta dishes, especially lasagna and baked ziti, as well as its meat dishes and stews.

Calabrian food is also known for its rich sauces and cheese dishes.

Sardegna is an island in the Mediterranean Sea, and its cuisine is rich with seafood, dairy products and vegetables.

Typical dishes on the island include roast pork, spaghetti with sea urchins, and fish eggs.

The Sicilian cuisine is characterized by a wide variety of dishes, all of which are prepared with fresh, seasonal ingredients.

Popular dishes in Sicily that you must try are cannoli, fish couscous, and its locally grown nuts. 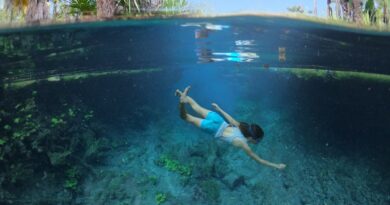 Australia to charge tourists entry for most photogenic spots 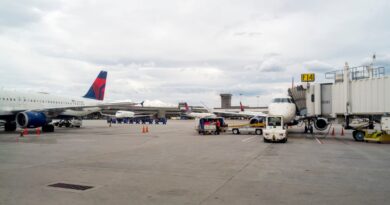 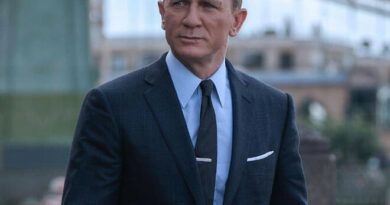