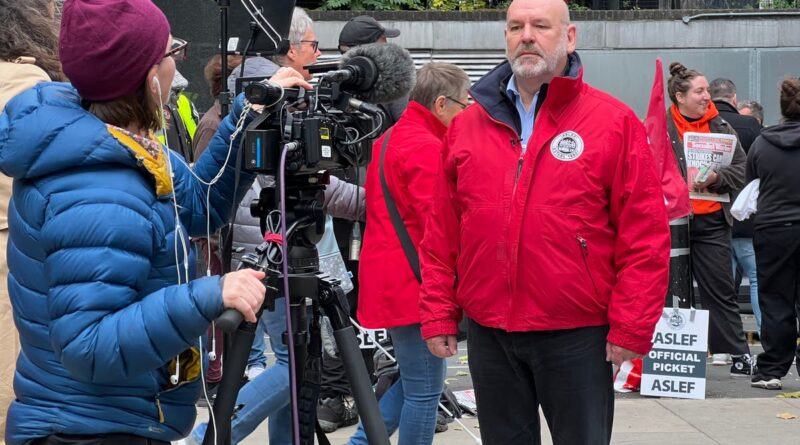 Train drivers feel they have been “crapped on from a very great height”, the boss of their union has said.

On the eve of a sixth walkout by members of the Aslef union, the general secretary, Mick Whelan, has lashed out at “corrupt, immoral, disgusting” employers.

Speaking to The Independent, Mr Whelan said: “We were asked to come to work during the pandemic, and we did. During that period of two years of the pandemic, we didn’t seek a pay rise.

“Then we get to year three – cost of living crisis happens. We quite reasonably think, along with other key workers, that a degree of respect might have applied (of course it hasn’t, as we’ve seen with the NHS and elsewhere), that we deserved a pay rise.

“Then we find out the people we work for are corrupt, immoral, disgusting. That they’ve done a deal with the government that says they won’t offer us more than 2 per cent.”

A spokesperson for the Rail Delivery Group, representing train operators, said: “We want to give our people a pay rise; we know they are facing a squeeze, but the Aslef leadership must recognise the very tough financial position the railway faces post Covid, having seen its revenue drop by 80 per cent and with taxpayer funding up to an extra £175m a month to make up for the shortfall.

“Instead of calling more damaging strikes which further undermine the industry’s recovery, we call on Aslef to work constructively with us to resolve this dispute and secure the long-term future of rail in this country.”

The shortfall equates to £4,000 in public subsidy per minute, in addition to the usual level of support for the rail industry.

Members of Aslef working for 15 train operators who are contracted by the Department for Transport (DfT) will strike on Thursday, in between two 48-hour stoppages by the RMT union.

The union boss said: “This isn’t Mick Whelan driving this. This is the people who feel they’ve been crapped on from a very great height by the society and the government they’ve served, particularly during the pandemic.”

Thursday’s walk-out has caused the cancellation of the vast majority of trains across Great Britain – except in Wales, where a reasonably full service will run. Aslef has reached agreements with Transport for Wales and ScotRail, though in Scotland the emergency strike timetable is being kept in force all week.

“We don’t want to be in this battle,” Mr Whelan said. “One day common sense will prevail. The only way that we can deliver a green agenda in the UK is integrated transport with rail at the heart of it.”

’All I want to do is get on my train, drink my Thatchers and be happy’ – rail chaos fury 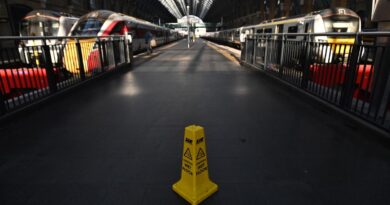 Not a way to run a railway: the lunacy of trains in the UK 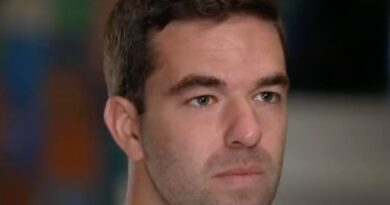