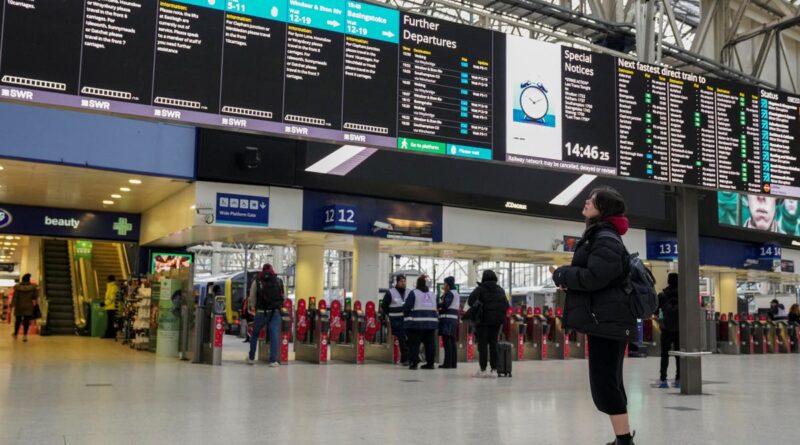 Those travelling around Britain today have been warned to expect major disruption as 48-hour national train strikes entered a second day.

Only one in five trains is expected to run today, adding to the passengers’ travel woes ahead of the Christmas period.

Many industries are set to stage their own strikes this month, and Royal Mail staff are joining rail workers in walking out today.

Some 40,000 workers across Network Rail and 14 train operating companies are involved in the walk-outs in December and January, planned to cause as much disruption as possible as travelers attempt to get around during the holidays.

The strikes went ahead after members of the Rail, Maritime and Transport workers union (RMT) rejected a 9 per cent pay raise offered by Network Rail.

Mick Lynch, general secretary of RMT, claimed that there is overwhelming support for the industrial action, while blaming the former transport secretary Grant Shapps for blocking a settlement to the six-month rail dispute.

He told The Independent: “I think Grant Shapps has still got his hand in it, because they [the cabinet] do a ‘round robin’ about proposals.”

Members of Prospect at Rail for London Infrastructure (RfLI) have rejected a 4 per cent pay offer for 2022 which the union said was well below current inflation, according to PA.

In a statutory ballot, 94 per cent voted for strike action with 92 per cent backing other forms of industrial action on a turnout well above the regulatory threshold of 50 per cent.

Mike Clancy, general secretary of Prospect, said: “Our members have worked incredibly hard to get the Elizabeth Line ready to go safely into operation yet they are being treated significantly worse than equivalent workers on the rest of London’s network.“

The Elizabeth Line itself is now bringing in large extra passenger revenue for TfL and is underspent on its budget so there really ought to be room for some movement on pay.”

Is there a Tube strike this week?

Most services will be running as usual, although Transport for London (TfL) has warned that there will be disruption on parts of the District and Bakerloo lines, a reduced service on the Central Line, and some disruption to the London Overground and Elizabeth line.

Separately from the strikes, a part-closure on the Bakerloo line and London Overground is also planned for Saturday 17 to Friday 23 December 2022.

All the rail strike dates in December and January

More than 40,000 workers across Network Rail and 14 train operating companies will stage a series of 48-hour walkouts in December and January, the RMT union said.

On Monday it announced further strike dates to take place over the key Christmas period, with members walking out from 6pm on 24 December until 7am on 27 December.

PM says government will not shift on negotiations

Prime minister Rishi Sunak said the government won’t shift its position on pay, which means the strike would end only if unions decide to back down.

The winter will be “a challenging period to get through”, according to an official readout of Sunak’s remarks at yesterday’s cabinet meeting.

The government had been fair and reasonable in its approach to agreeing to the independent pay review bodies’ recommendations for public sector pay rises, and in facilitating further discussions with the unions and employers, he said.

The prime minister added: “While the government will do all we can to minimise disruption, the only way we can stop it completely is by unions going back around the table and calling off these strikes.”

Mick Lynch, the general secretary of the RMT, accused a BBC Radio 4 presenter of “parroting” Network Rail “propaganda” amid questions regarding train strikes that began yesterday.

Mishal Husain asked Mr Lynch about how much money members would lose in the strikes.

“Why are you pursuing an editorial line that I could read in… any of the right-wing press?” Mr Lynch responded.

“You’re parroting the most right-wing stuff you can get hold of on behalf of the establishment.”

Mick Lynch accused a BBC Radio 4 presenter of “parroting” Network Rail “propaganda” amid questions regarding train strikes that got underway today, 13 December. Mishal Husain asked the RMT union general secretary about how much money members would lose in the strikes. “Why are you pursuing an editorial line that I could read in… any of the right-wing press?” Mr Lynch responded. “You’re parroting the most right-wing stuff you can get hold of on behalf of the establishment.” Click here to sign up to our newsletters.

Do rail workers still get paid when they go on strike?

Britain’s rail networks are at a standstill once again as more than 40,000 members of the National Union of Rail, Maritime and Transport Workers (RMT) across Network Rail and 14 train operating companies continue with their 48-hour walkout.

Train bosses who want to cut 1,900 jobs argue that the railway has not recovered from the coronavirus pandemic, is currently losing millions of pounds a day and is in desperate need of modernisation and hence cannot grant the wage rises demanded by the RMT, despite the hardship that means for its staff.

The first strike runs till Wednesday, followed by a second from Friday to Saturday, with others running through early January.

Mick Lynch, the general secretary of the RMT, blamed former transport secretary Grant Shapps for blocking a settlement to the six-month rail dispute.

He told The Independent: “I think Grant Shapps has still got his hand in it, because they [the cabinet] do a ‘round robin’ about proposals.

“He’s going to be leading the new wave of anti-trade laws. So I think there are people intervening, and vetoing the Department for Transport’s stand.

“I told the minister, the secretary of state, that he’s not got the authority of an independent department.

Transport secretary Mark Harper has claimed that the “tide was turning” against the Rail, Maritime and Transport union (RMT) amid the latest rail strike.

Mr Harper suggested RMT leadership was losing support among rail workers – saying almost 40 per cent of the union members voted in favour of an offer to resolve the dispute.

“Even with them [RMT leaders] recommending refusal, almost 40 per cent of their staff actually voted in favour of it – so I think the tide is turning on public opinion,” he told Times Radio.

Will my train be running during the rail strikes?

The most protracted and disruptive national rail strikes since 1989 began yesterday and will involve walkouts for a total of 12 days stretching into the New Year.

Passengers are being warned by the Rail Delivery Group (RDG), representing train operators, “to plan journeys in advance and only travel by train if absolutely necessary due to 48-hour strikes on 13, 14, 16 and 17 December”.

In many parts of the UK there will be no trains at all. Around 20 per cent of normal services will operate.

When are the walkouts?

Network Rail has released a calendar showing all the strike days across December and January.

“Please only travel on strike days if you absolutely have to, and check before you travel every day,” it said. 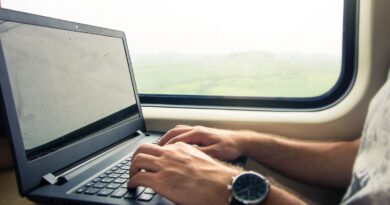 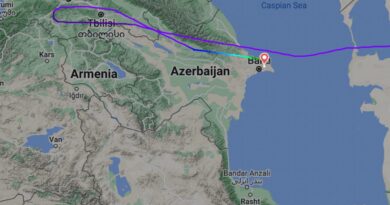 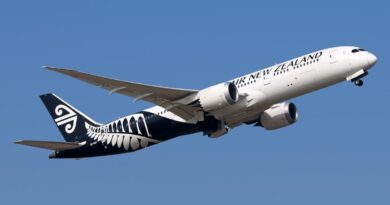