A social media influencer has divided the internet with a video of “complaints” from her experience on a business class flight.

Estelle Berglin, from Sweden, posted a jokey video with the title “Things that upset me during my business class flight” to the video sharing platform TikTok.

It appears to have been taken on a six-hour FlyDubai flight, on which Ms Berglin had taken a previous video saying she’d been treated to a free upgrade.

In the video, which has been viewed 1.1 million times and attracted 630 comments, the first feature of the business class cabin she complains about is “fresh towels”.

“Were they implying that I looked dirty?” she asks in the video captions.

Next in the firing line are the cabin’s private toilet: “Too peaceful, made me forget I was on a flight,” writes Ms Berglin.

Other offenses include a “too big and cosy” airline blanket, and not being able to touch the floor due to “too much space” in her seat pitch.

The airline’s business class menu is deemed “annoying” for having “many options” to choose from, while of the meal itself, the blogger says: “I got too full”.

From footage taken on the flight, Ms Berglin appears to be flying from Dubai to the Maldives.

Although the video is clearly designed to showcase rather than critique the airline’s business class cabin, it still annoyed plenty of TikTok users.

One follower wrote: “Ohhh my diamond shoes are too tight and there is not room for so much money in my wallet,” while another simply said: “I get it, I’m poor.”

Others were scathing of the carrier’s business class offering, with one saying: “Business class on Fly Dubai is like economy on a proper airline.”

Some were in on the joke, with one writing, “HOW DARE THEYY” and another commenting: “I know it’s sarcasm that you don’t like it but I WANT IT SO BAD (it’s better than my house).”

TikTok is fertile ground for both travel tips and riling up followers, with many viral travel videos cropping up each week.

Last month an influencer sparked a backlash after posting a video about going to stay at London’s swanky Savoy hotel because her heating was “broken”. 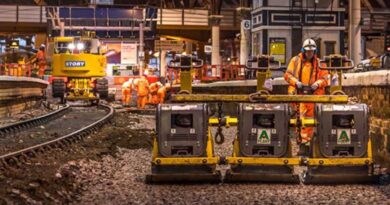 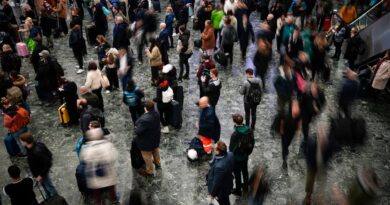 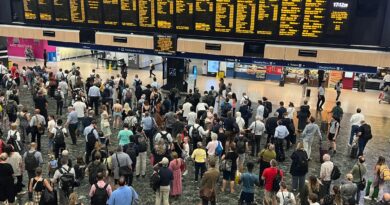