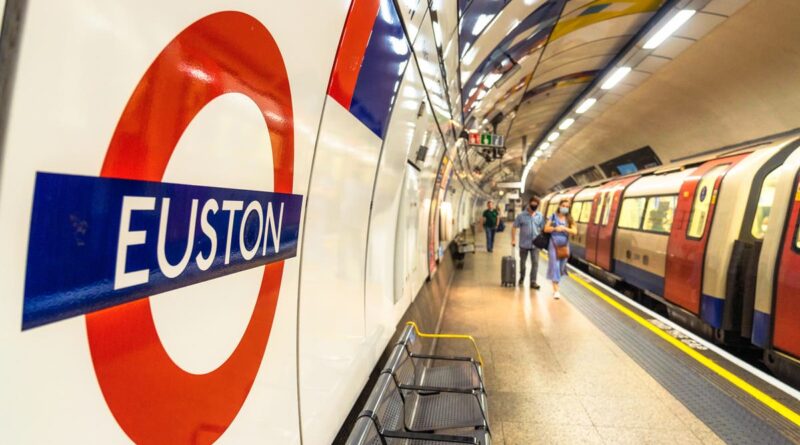 Following a year of train and Underground rail disruption in the UK, many travellers are wondering when they can expect the next bout of industrial action.

The next transport strike is set to hit London this week, with multiple stations affected and reasonably high disruption expected.

So when are the next transport strikes? Here’s everything you need to know.

When is the next Tube strike?

The next London Underground strike is scheduled to take place on Friday, 25 November.

Unlike the most recent industrial action, on 10 November, this is not a Transport for London (TfL)-wide strike affecting the entire Tube network.

Instead, it’s a walkout by TfL workers at a select number of Tube stations. If it goes ahead, the stations affected will be:

If the strike goes ahead, TfL has warned that the above-mentioned stations “may open later and close earlier or at short notice” on Friday.

However, “Tube trains will run as normal.”

I have a flight that day. How can I get to Heathrow Airport?

Some of the most affected travellers will be those flying in and out of Heathrow Airport, who rely on Piccadilly and Elizabeth line links from the airport’s Tube stations into London’s city centre.

The Heathrow Express is still set to be operational on 25 November; it leaves from and travels to Paddington Station in West London every 15 minutes between roughly 5.15am and midnight, depending on the departure station (check times here).

Alternatively, there are National Express coaches from Victoria coach station (though bear in mind that Victoria’s Tube station may be closed – the nearest Underground stations are St James’s, Pimlico or Sloane Square).

The 285 bus also links Heathrow with Feltham rail station, where there are frequent trains to London Waterloo. Which takes us to our next point of disruption…

Is anyone else on strike?

Yes, London’s bus drivers are also set to walk out on three dates in late November, followed by seven more days in December.

More than 950 Abellio bus drivers who are members of the Unite union will begin strike action on Tuesday 22 November, with walk outs also scheduled for Friday 25 and Saturday 26 November.

Routes through south and west London are most heavily affected, with TfL representatives saying it will impact around 60 routes in total.

“TfL is doing everything it can to reduce the impact of the strike action and is running as many bus services as possible, however customers are advised to check before they travel and leave extra time for their journeys,” said a spokesperson.

The following bus routes will be affected on strike days: 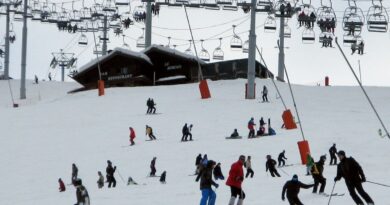 New passport fees 2023: What you need to know 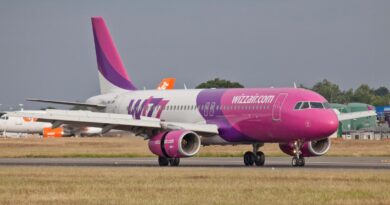